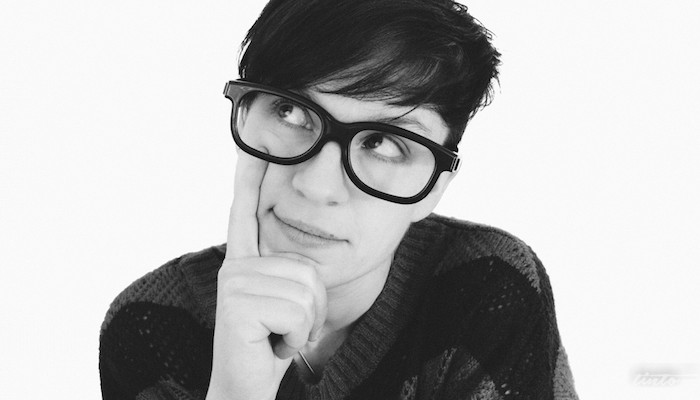 One of the most common interview questions you’ll come across in your job search seems pretty harmless. The question?

“Where do you see yourself in 2-3 years in your career?”

On the surface it seems like a question designed to help the interviewer get to know the candidate better. It’s like asking “what are your hobbies?” but in an interview setting, right?

Nope. This question is a trap, because there are very few great answers and dozens of bad ones.

Let’s walk through some of the most common bad answers.

This answer is only appropriate if you’re interviewing for a management trainee position or you’re already a few years into your career and see management as a logical option. For any other position you’re sending the wrong signals by saying this.

Wait, hold on! Doesn’t this answer scream I’m motivated and want to be promoted? Isn’t that the kind of person a top-notch company wants?

Think about it a moment. If you’re interviewing for an entry-level job and you want to be promoted to Manager  2-3 years into your career, who is going to be working for you?

That’s right: the people who take the entry-level job you’re applying for.

Next question: who’s currently responsible for that? The hiring manager you’re interviewing with. Which means you’re after her job.

Do you think a hiring manager wants to hire you tell them “I want YOUR job and I’m coming to take it!” while they’re personally interviewing you? Even if she is motivated to get to the next level, that’s how it comes across. It’s a targeted threat, and no one wants to risk their job by hiring a hotshot.

Now let’s go back to why you’d answer this way. Say you truly do want to get into management so of course you’re going to push to move into a managerial role as quickly as you can.

Have you considered what it would be like being responsible for managing entry-level employees?

Next question: have you realized that you’re going to be competing against your peers for what’s likely one opening, if (and it’s a huge if) that role opens up?

This is what the most sensible candidate is thinking.

Many candidates aren’t sensible, though, and the hiring manager knows this. She’s managed entitled reps who try to bend every rule to get ahead and whine when they have to stick to the program. She’s dealt with reps who think they’re amazing at their jobs for hitting 105% of quota every month, which is like thinking you’re an amazing student for getting a 3.1 GPA.

Passing on someone who’s likely to be a constant headache is 100% worth it every time to both the hiring manager and the team.

Especially for an entry-level sales role, where a bit of competition and bragging rights are the norm.

Worst of all it could be a signal that you’re not interested in the role you’re applying for. Great sales reps want to be selling bigger deals. Saying all you want is a management job makes the hiring manager wonder if you even want the job you’re interviewing for in the first place.

2) “Hopefully I’m running my own company by then.”

This one sounds ambitious as well, doesn’t it? On the surface it might, but it raises a massive red flag.

If you wanted to declare that you’ve already got one foot out the door before you even landed the job, this is the answer to give.

Trust me, as someone who majored in Entrepreneurial Studies I know exactly the feeling you’re describing. When you want to build your own company it’s something you can’t shake. It’s part of your soul.

But don’t bring up how badly you want to do something other than the role you’re discussing in the interview.

There’s nothing wrong with being ambitious and thinking you might jump ship in under 3 years. I personally co-founded a startup when I had been out of college for a little over 2 years. I’m thankful I started my career in sales and focused on that as much as I could for those first 2+ years until the right opportunity came along.

My first manager figured it out, too. He realized in my first year that I was not a career salesperson and some day I’d move on to do my own thing. Let your manager figure it out for themselves.

If you answer this way because you don’t want to admit the truth, whatever that is, then you should reconsider even applying to the job in the first place. Figure out how to get there and do something which gets you closer.

If this role requires experience and you’re not sure? That’s even worse. Good luck finding a hiring manager who’s dying to add a sales rep to their team who can’t say they see themselves in sales just 2 years down the line.

How should you answer “Where do you see yourself in 2-3 years?”

The obvious answer is to think one step above where this role is and give that as an answer.

Having a level of self-awareness is the core of career development.

So the smart answer is to start by figuring out where you are in you career and who you want to become in the next few years. Then explain how this job is a stepping stone to getting there.

Wondering what that hiring manager is really looking for? I’m giving away my guide to Ace the Interview right here!